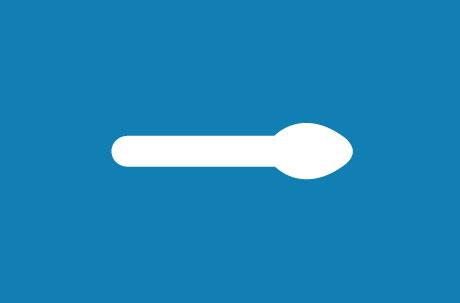 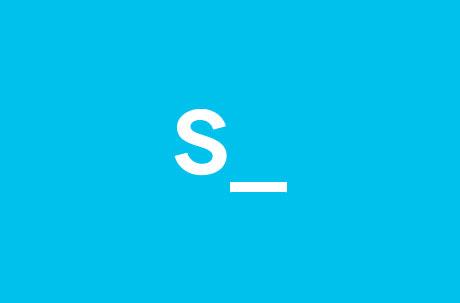 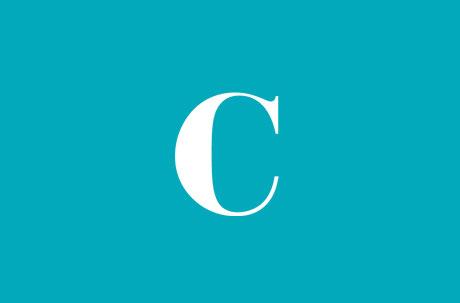 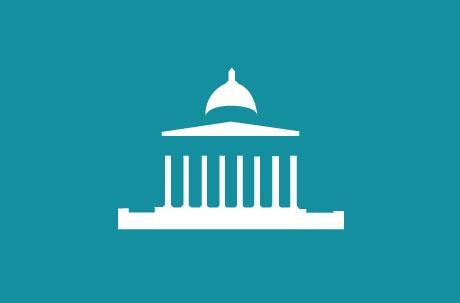 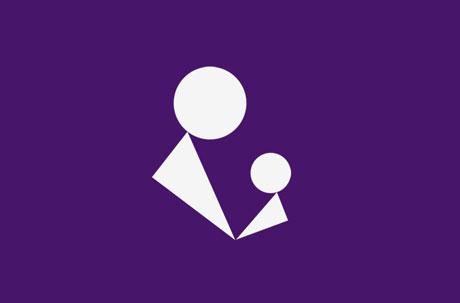 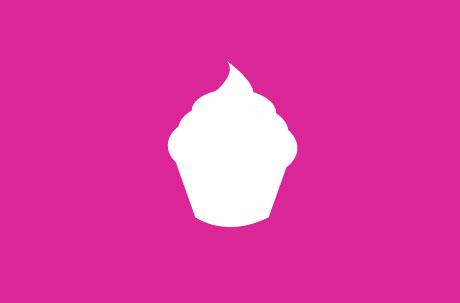 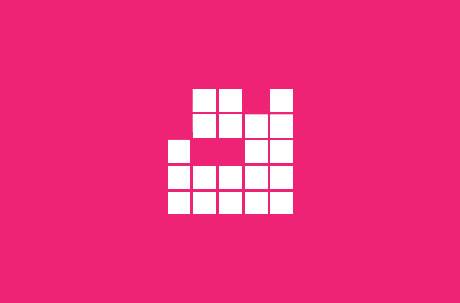 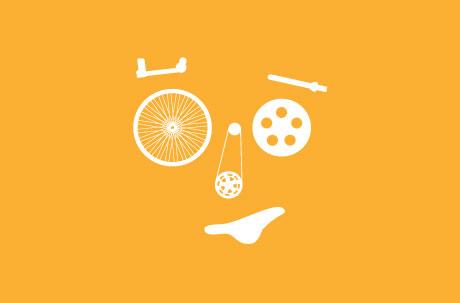 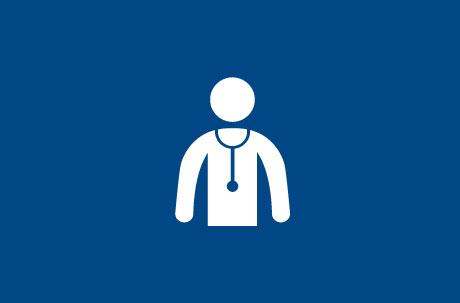 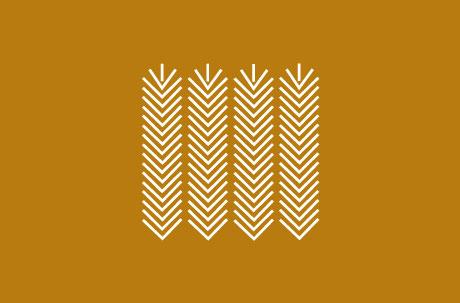 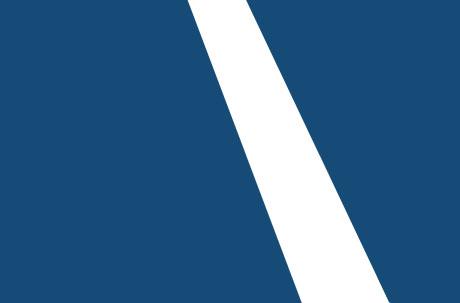 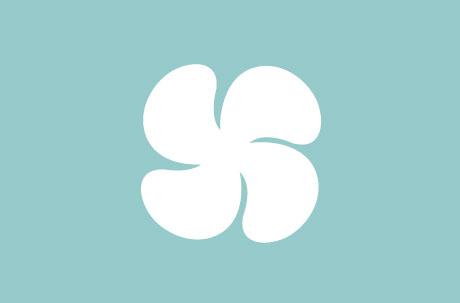 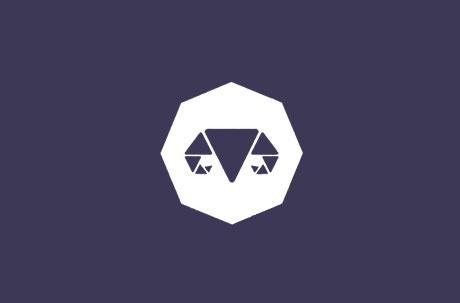 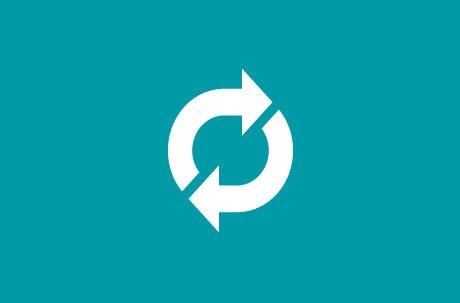 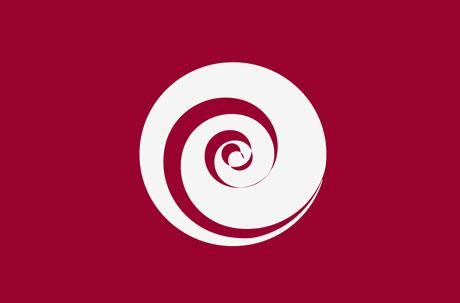 Bread Matters is the place to come to learn new skills and get to grips with good bread. It's led by Andrew Whitley who started one of the UK's best known organic bakeries (the Village Bakery in Cumbria) in the 1970s. After many years as a full-time artisan baker, he now teaches bread making for beginners to aspiring professionals from a converted steading powered by renewable energy on an inspiring five-acre organic farm. Andrew also advises and supports artisan bakeries in the UK and worldwide alongside being one of the co-founders of the Real Bread Campaign, which seeks to promote "better food and farming".

Image of Andrew Whitley used by permission of Veronica Burke at Bread Matters. 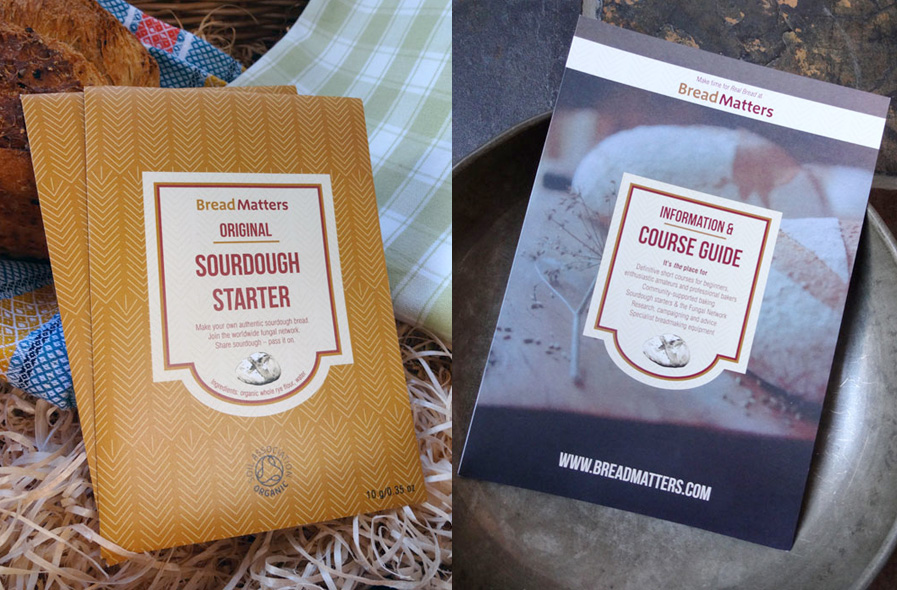 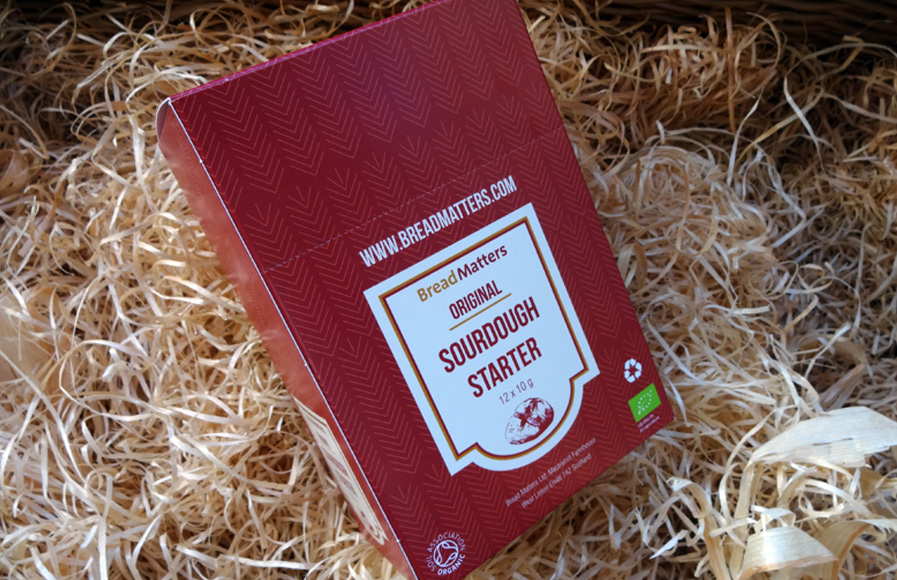 We were approached by Bread Matters earlier in the year to help them create packaging design for their soon to be commercially available Sour Dough starter. What started as a simple design exercise soon evolved into looking at how our designs could support and enhance the existing Bread Matters brand.

The first phase of their promotional materials have now been rolled out including a mini brochure and book bellyband to wrap around Andrew Whitley's award winning book 'Bread Matters and how to make your own'. It is hoped that our designs will enhance and endorse what is already a quality brand and product and be able to generate a good return on investment for Bread Matters. 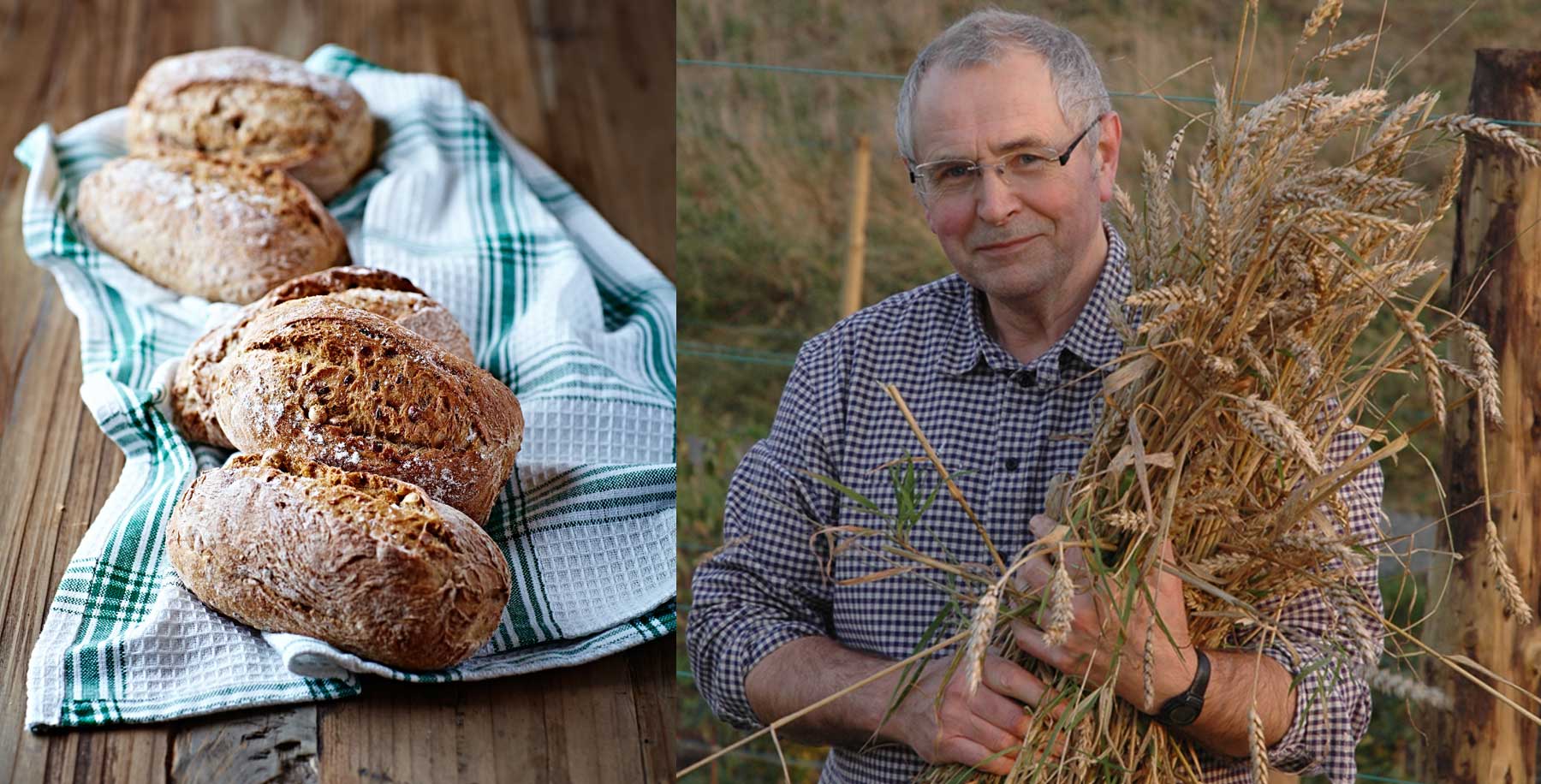